World-famous View Sites in Oribi Gorge. The Oribi Gorge – a place of echoes – was created over millions of years as the Umzimkhulwana River carved its way over flat rock, finding faults in the stone and eroding enormously deep and narrow gorges. At the base of the cliffs there are rocks that are over 100 million years old. Keep reading to learn how the gorge was formed. 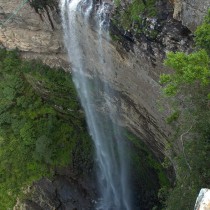 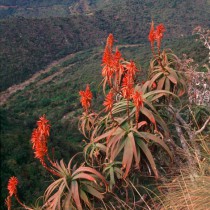 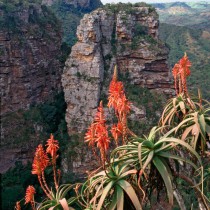 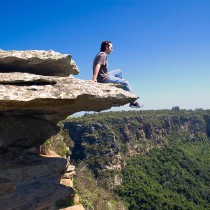 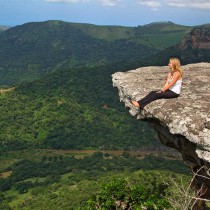 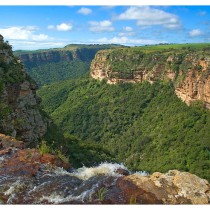 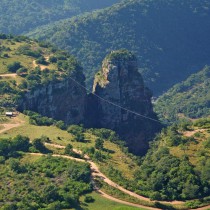 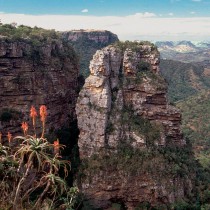 The above sites are all located on the Oribi Gorge Hotel property. All sites are accessible by dirt road, with the exception of the Heads, which can only be accessed on Foot OR Mountain bike. 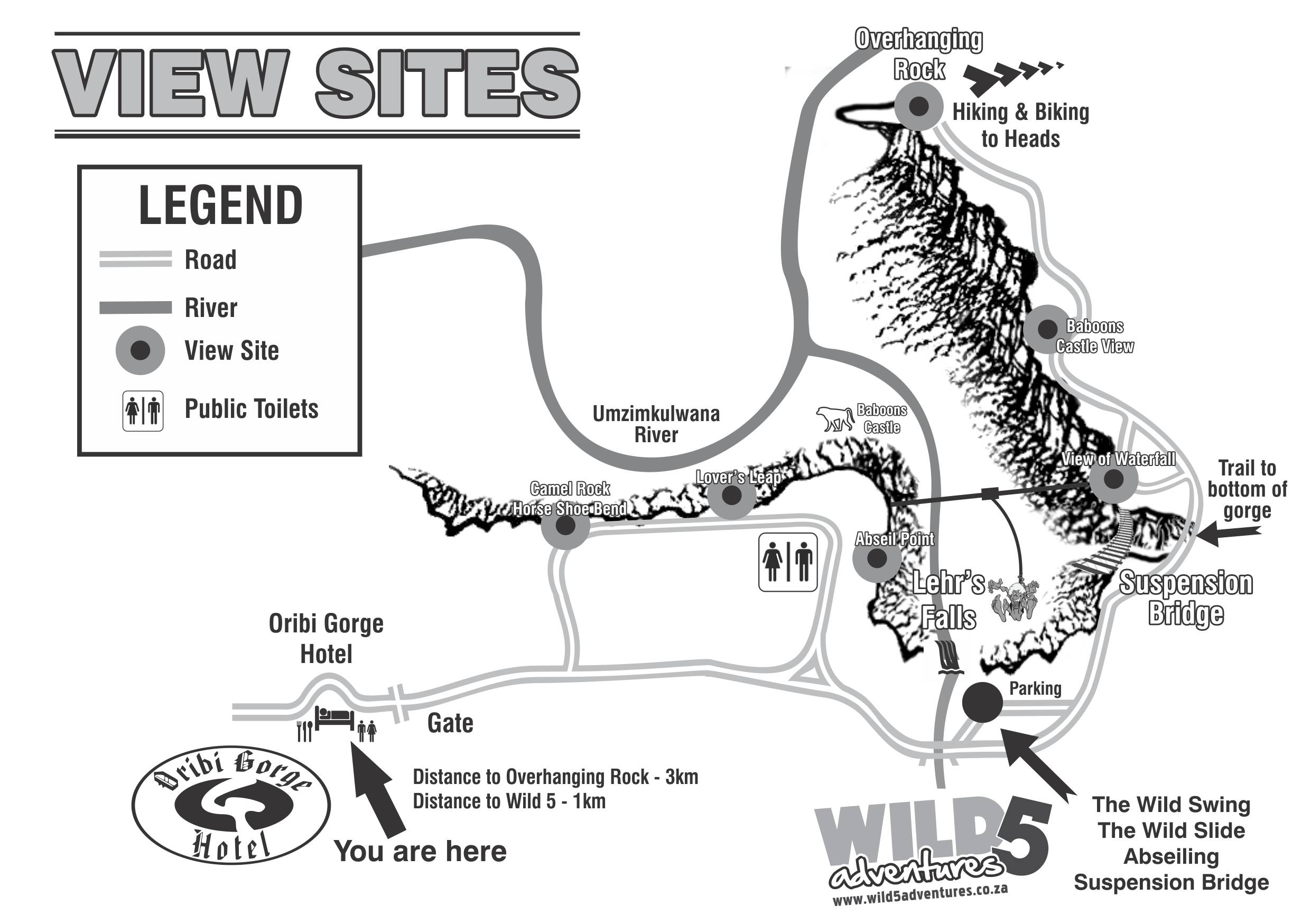 How the Oribi Gorge was formed…

The prominent cliffs forming Oribi Gorge comprise the Msikaba Formation sandstones which accumulated as offshore sand bars on a stable continental shelf. During this period southern Africa was part of a supercontinent named Pangaea that broke up to form Gondwana, the supercontinent that included most of Africa, South America, Antarctica, Australia and India. During this period the southern African region was covered by the extensive Karoo Basin. Plate tectonic processes caused the rifting of Gondwana after 180 million years ago forming the Indian Ocean and separating the continents as we know them today. At least 2,000 m of Karoo rocks were eroded off the Oribi Gorge area, leaving the resistant Msikaba Formation quartzitic sandstones exposed on the long-lived, ancient African land surface. Rivers crossing this landscape responded to dramatic changes in sea-level and incised deep gorges through the sandstone, preferentially eroding linear zones of weakness along fracture zones. Boulder beds exposed along the river valleys in the area trace the meandering and periodic incision of the river channels over the past 5 million years when the Oribi Gorge was scoured to its present form.

Excerpt from the Southern Explorer Route Guide publication. Information supplied by NPC Cimpor and approved by the Council for Geoscience.

The above sites are all located on the Oribi Gorge Hotel property. All sites are accessible by dirt road, with the exception of the Heads, which can only be accessed on Foot OR Mountain bike.

Once making payment at the Oribi Gorge Hotel Curio Shop, you will receive a map of the property. Present your receipt to the guard at the boom-gate entrance to gain access to the view sites Day visitors welcome!

Loading ...
Enjoy the best things to see in Port Shepstone with a plan including Wild 5 Adventures