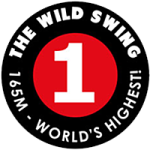 Wild Gorge Swing in Oribi Gorge. Experience the Ultimate Rush! Situated at the top of Lehr’s Waterfall in Oribi Gorge, this is the highest swing of its kind in the world. 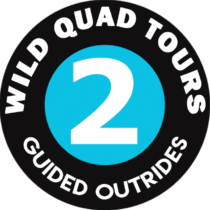 Get to enjoy nature in its unspoiled beauty whilst having the best adventure four wheels can offer! What’s even better? You decide your pace, whether it’s safe yet exhilarating or calm and serene. Experienced guides are on hand to ensure things don’t get out of hand. Operating all year round, weather dependant. 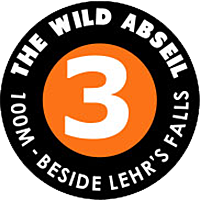 Wild Abseil… Learn the ropes!  Abseil down a 110m Cliff face, alongside Lehr’s waterfall, and experience a new dimension in sightseeing! Determine your own pace, and lavish the thrill of one of the world’s highest commercial abseils. 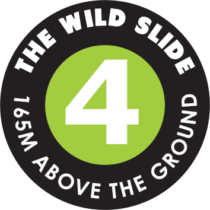 Zip-line Oribi Gorge. For those lacking the inclination to do the jump, the slide is just for you…  Experience solitary bliss! Slide along the cable that spans across Oribi Gorge, 165m above the treetops. Strapped securely in a full-body harness. 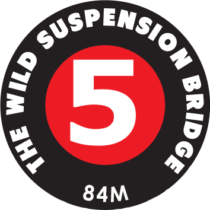 Suspension Bridge (84 Meters) –  A spectacular opportunity to be suspended between heaven and terra firma, as you hover 100m above the Gorge floor enjoying views never before seen of Lehr’s Waterfall, Baboon’s Castle. 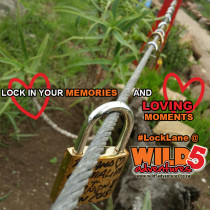 “Leave a legacy of your lasting love locked in Oribi Gorge!  Lock in your love along Lock-Lane and throw the key into the Gorge FOREVER!  Gold locks, Silver Locks, colourful ones and rusted ones, bring them all or buy one on-site. 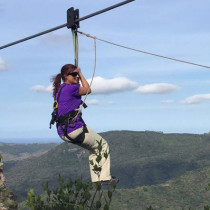 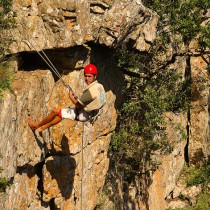 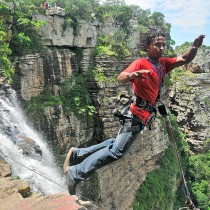 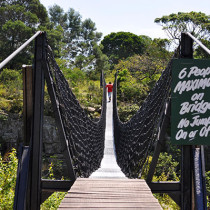 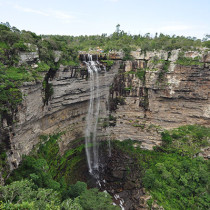 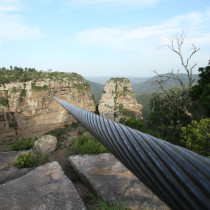 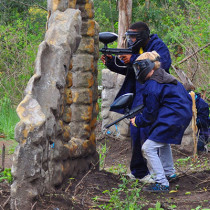 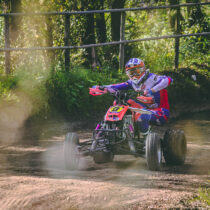